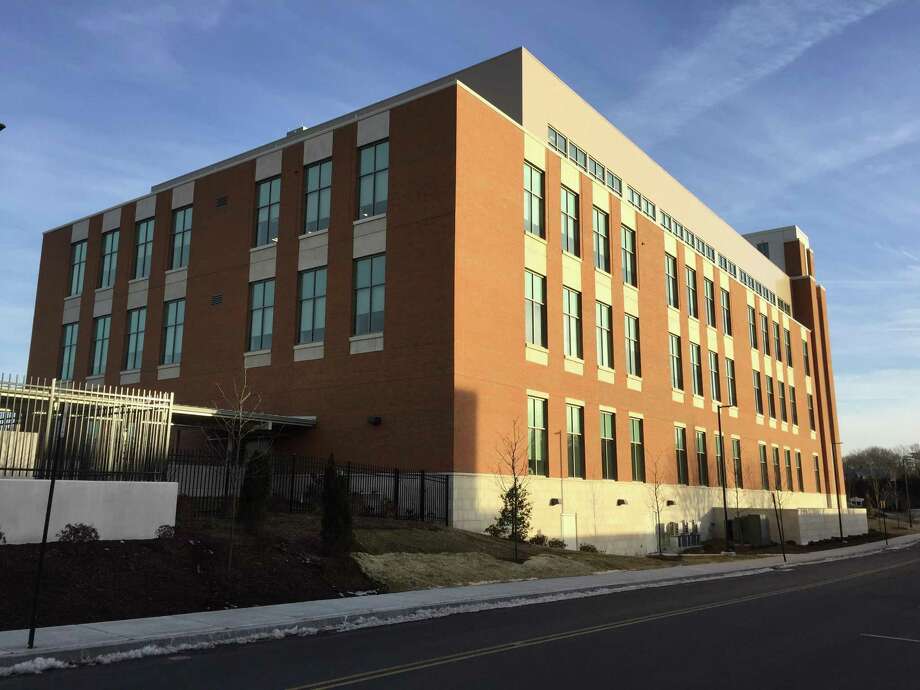 The unusual case of a former Torrington man accused of sexually assaulting a dog will likely lead to a change in state law to clarify that it is illegal to have sexual contact with an animal or a deceased person, according to the Chief State’s Attorney’s Office.

Litchfield Superior Court Judge John Danaher dismissed the charges against Robert Hoetzl, 24, formerly of Torrington, on March 2 after his attorney pointed out that current state law defines sexual contact as contact with a human being, court papers said.

He pleaded guilty to second-degree sexual assault on Feb. 28 and was sentenced to 10 years in prison, suspended after two years served.

A ruling issued by Danaher on March 2 stated that Hoetzl’s former girlfriend had given Torrington police videos of him having sexual contact with a dog.

Danaher considered a prosecutor’s argument that the legislative intent was that it was illegal to have sexual contact with an animal, he said in his ruling. But ultimately, Danaher said, at times “a person” can interpreted as a community, companies or an association, but not an animal.

The Chief State’s Attorney’s Office is now seeking a change in the law that defines sexual contact to include with an animal or a deceased person.

Like all other legislation on the table, the change may not become law this legislative session since the General Assembly will not meet again until possibly early April due to concerns for the coronavirus pandemic.